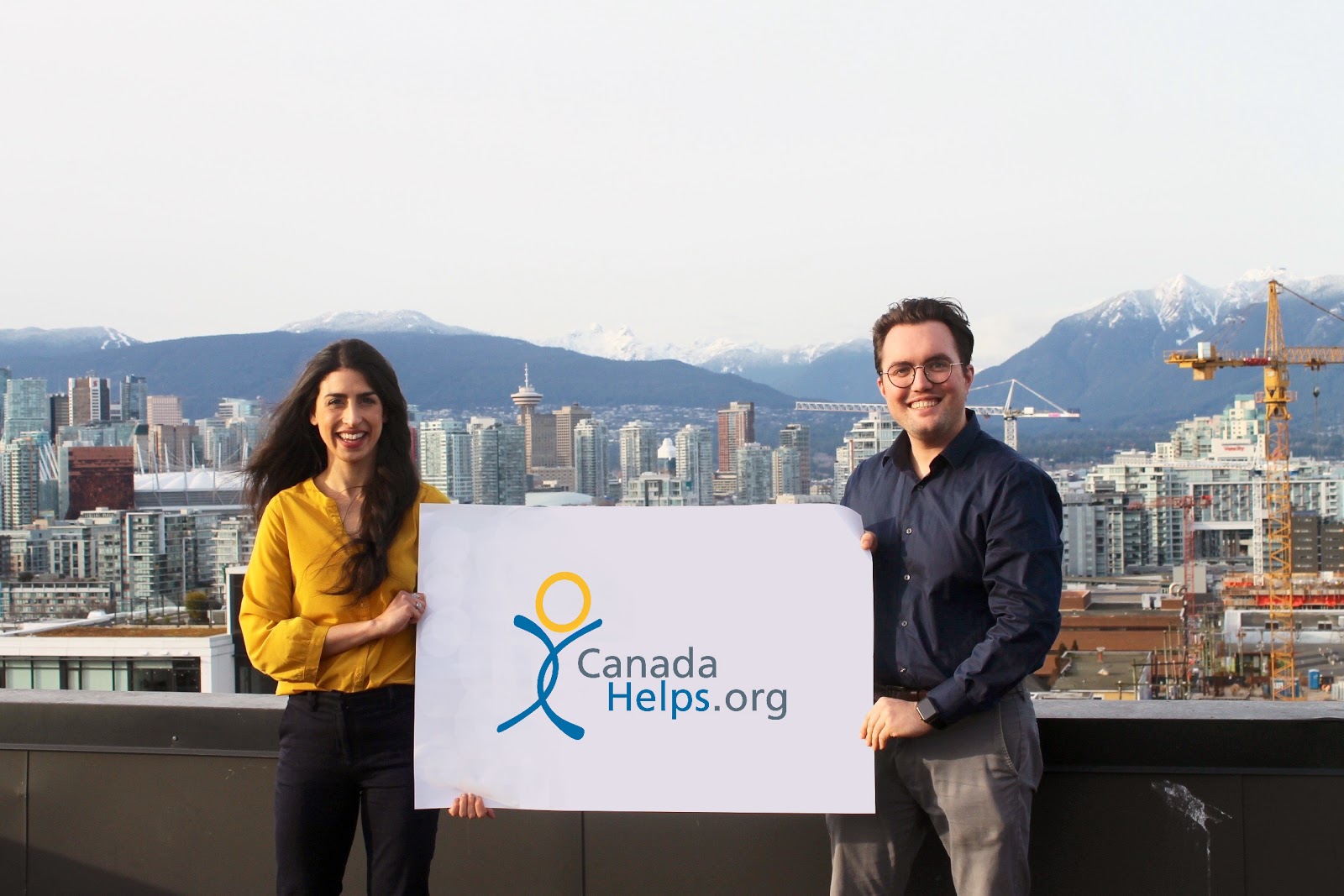 Charity Life Blog
>
CanadaHelps Updates
>
Through the Prairies and to the Pacific: Meet Our Western Canada Team

Through the Prairies and to the Pacific: Meet Our Western Canada Team

At CanadaHelps, we know that one of the best ways to serve your needs is to work with you directly and personally, especially as our critical online fundraising technology grows—this is why we have expanded our physical presence out West!

We now have two members of the Charity Engagement team based in Vancouver, B.C., to help you get on the right path to fundraising success. You’ll find them travelling and meeting with charities of all sizes and types, through Saskatoon, Yellowknife, Edmonton, Victoria, or anywhere else in Western Canada.

Tamara was born in Calgary and raised in Victoria. She has been leading the Western Canada Charity Engagement team in Vancouver since Fall 2018. During her time, she has been fulfilling her passion for social justice by working with thousands of charities, serving them in their time zone, and helping remove technological barriers to get them closer to their mission.

Tamara joined CanadaHelps after working as an Associate Producer for CBC News in Vancouver, and before that, for CBC’s The National in Toronto. She holds a Diploma in Broadcast Communications from BCIT and a B.A. in Psychology with a Minor in Professional Writing in Journalism and Publishing from the University of Victoria. Tamara looks forward to continuing to build meaningful relationships with charities in the region. Outside of work, Tamara enjoys running outdoors and writing about current events.

Erich was born and raised in Kelowna and joined the growing Western Canada team in February of this year. Since then, he has already connected with several charities and is very excited to be part of—and give back to—the charitable sector.

Erich joined CanadaHelps after working in tourism, which provided him with the opportunity to learn about and explore several parts of British Columbia. Prior to tourism, Erich worked as a news reporter at Roundhouse Radio, and before that, he was the head Lifeguard for the YMCA in Kelowna. Erich holds a Diploma in Broadcast Communications from BCIT as well as a Liberal Arts and Business Administration education from Okanagan College. Outside of work, Erich has a passion for travelling and even hosts a podcast on the subject called Living Abroadcast. 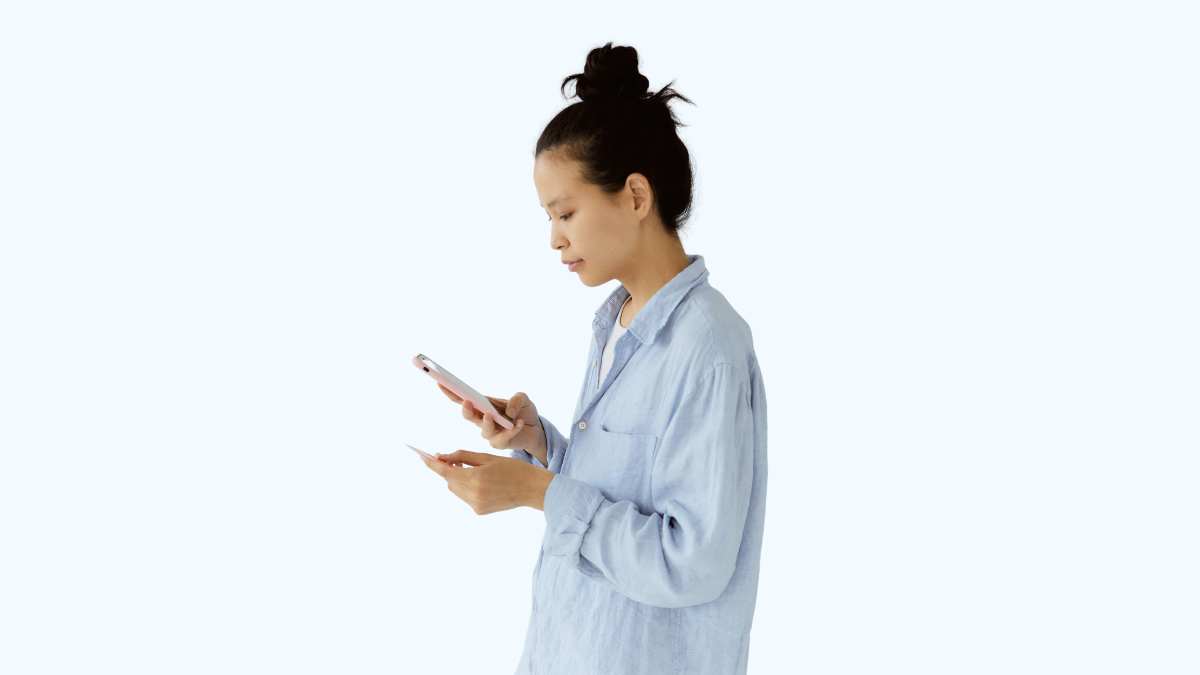 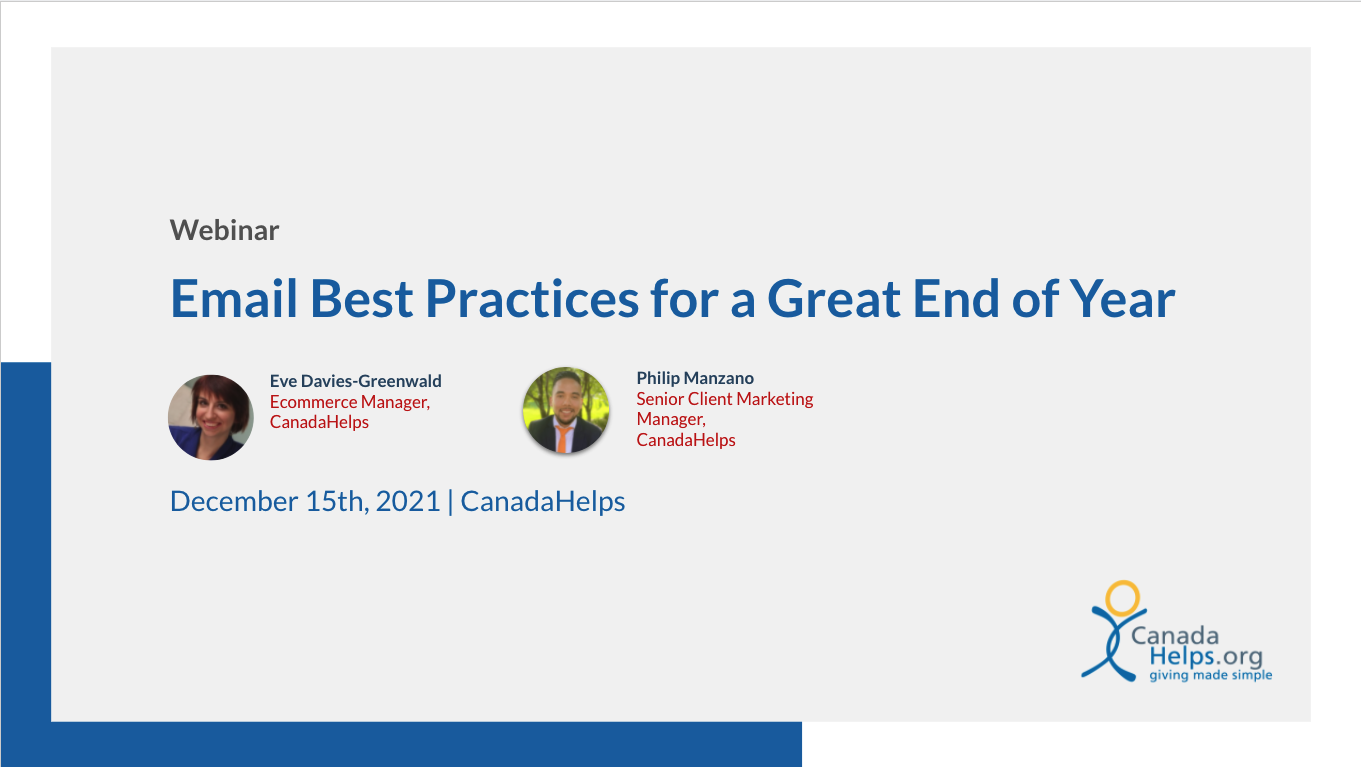 Email Best Practice For a Great End of Year 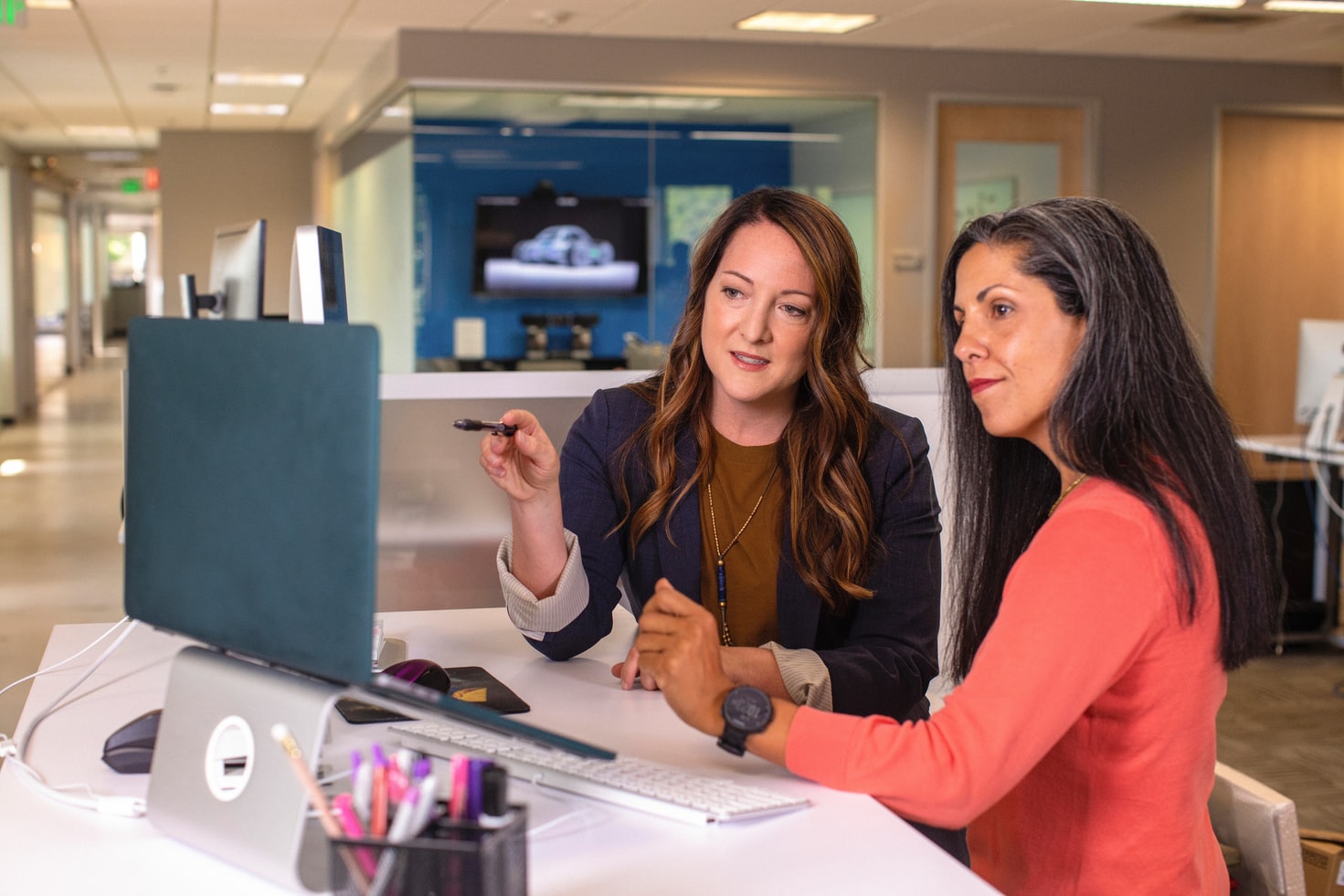 Everything Charities Need to Know About Gifts of Securities 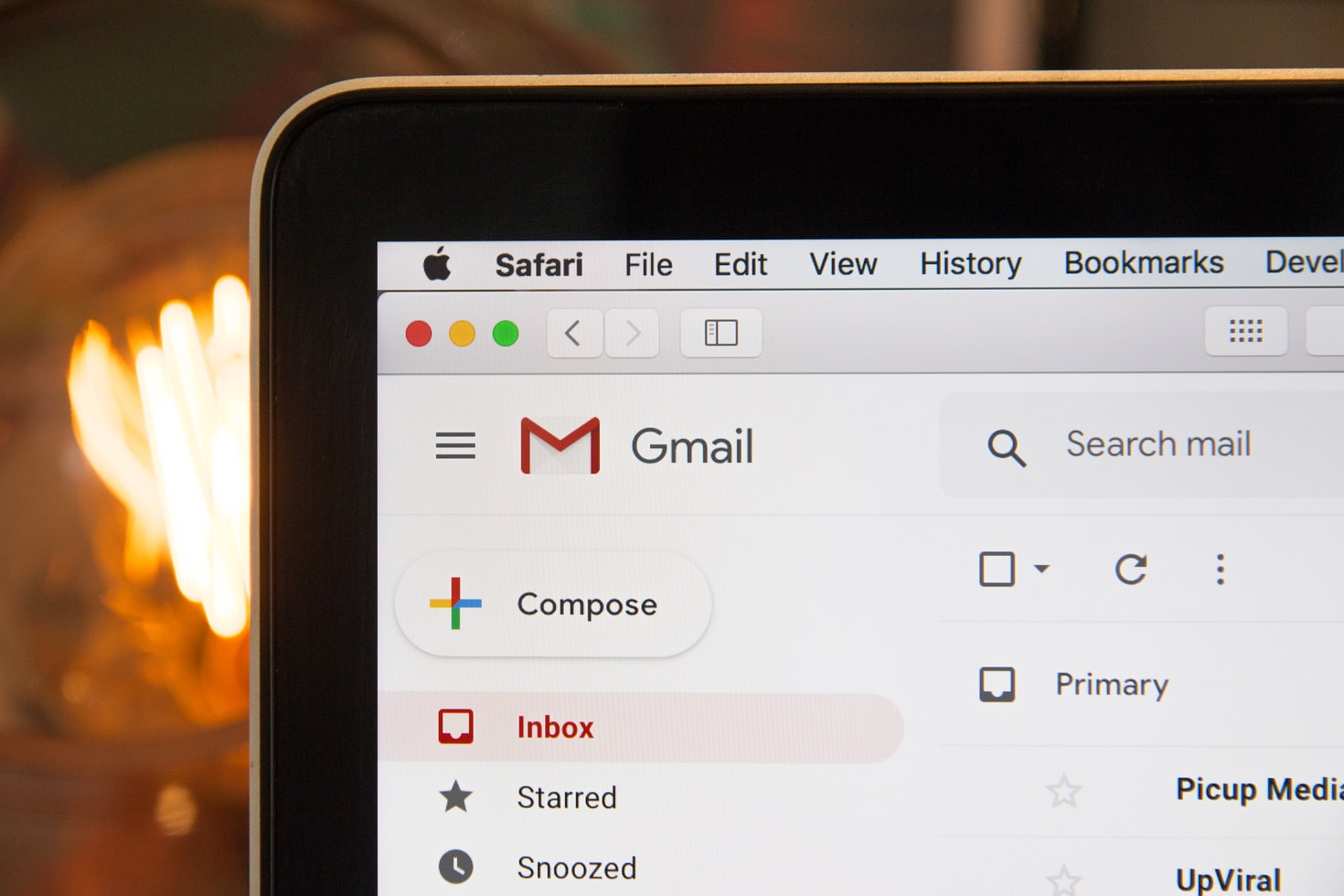 Email Best Practice For a Great End of Year
by

Everything Charities Need to Know About Gifts of Securities
by