Looking Back on 20 Years of Impact

When I think about three idealistic teenagers starting a technology company as a charity, it’s pretty outrageous!  But that is where CanadaHelps began 20 years ago. And now, marking this momentous occasion 20 years later, we have so much to be proud of and so much to be grateful for.

Running a technology company on a charity’s budget is not easy — I’ve written about it before — but I think it also says a lot about the culture of CanadaHelps — from launch and to this day — that we’re up for the challenge. In the early days, CanadaHelps was one of the first to offer online donations for charities. In subsequent years, it launched monthly giving options, Charity Gift Cards, Fundraising Pages, gifts of securities, and a crisis relief centre, all through www.canadahelps.org.  CanadaHelps also invested heavily in education for charities, knowing it was a critical component of charities’ fundraising success.

When I joined in 2013, I was incredibly impressed with all that had been done to that time, but also saw there were widening gaps between what we offered charities and what they needed — the type of tools that businesses had for their ecommerce shops. So we pushed hard for the next 7 years and launched major software tools for charities to use in their own fundraising efforts, including a range of customizable donation forms, a peer-to-peer platform to host -thons and other team-based events, a Ticketed Events tool for all sorts of in-person fundraising events. The latest launch was our Donor Management System for smaller charities – a must have tool for successful fundraising. This was hundreds of thousands of dollars worth of software development, all of which we had to finance from our operating budget, a bit at a time.

It was a slog at times (and the development of our Donor Management System nearly killed me!) but there is a lot to be said for a slog that has such immense impact on the lives of so many people. I remember a conversation with a well-known fundraiser in the sector early in my tenure at CanadaHelps.

“What would happen if CanadaHelps weren’t here?” he asked me.
“Charities couldn’t raise money.” I replied
“Wrong!” he told me, tongue in cheek. “People would die!”

We laughed, because of course we were sitting in an office building software and not on the front-lines of so many charities where lives truly are on the line. But I knew the service we were providing to charities was critical. Often, for smaller charities raising only a few thousand dollars a year, the donations through CanadaHelps are the only donations they will get all year. And though their work is small in scale, the lives it touches matter.

It wasn’t until COVID-19 hit Canada and forced the cancellation of every single fundraising event overnight did I really appreciate the significance of the work that had been building for 20 years. We were able to onboard thousands of charities in a short period of time so they could start taking donations online, and offer critical infrastructure for the charities experiencing a surge in donations like food banks and hospitals.

Seeing all we’ve been able to do for charities this year only makes me more excited about what we can do in the future. The pandemic accelerated the digital trends we were seeing in all areas of our lives, and CanadaHelps can play a role in helping bridge the digital divide between charities and the business sector, and helping charities transition successfully to become digital organizations.

This is our purpose at its core,  it is what drives us and all our decision-making, and it’s why we care for every charity partner and go the extra mile. It is because we are not beholden to anyone or anything but our mission that we have been around for so long and that charities can rely on us. We are not always perfect and we make mistakes, but we are in this for a reason that transcends short-term salesmanship or capitalizing on market opportunity. We are truly humbled, inspired, and genuinely interested in helping charities — especially smaller ones — succeed in the digital era. We bring considerable hard-core skills, honed in the for-profit sector to bear on our work, but our dedication to charities goes far beyond transactional one — we are part of the sector and deeply invested in its destiny. 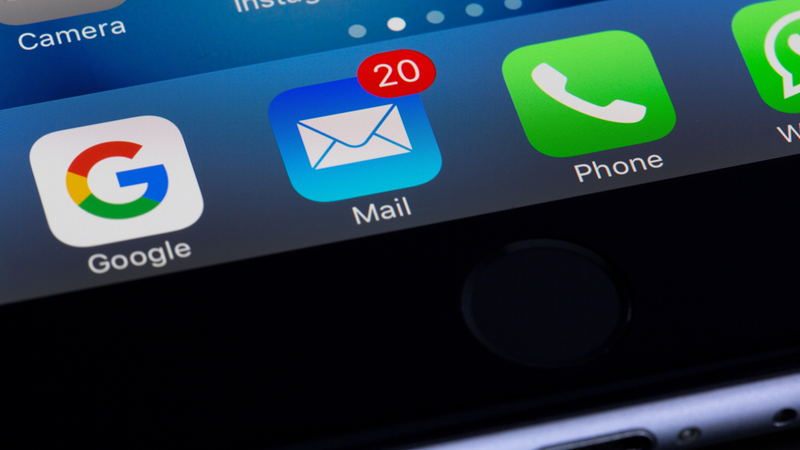 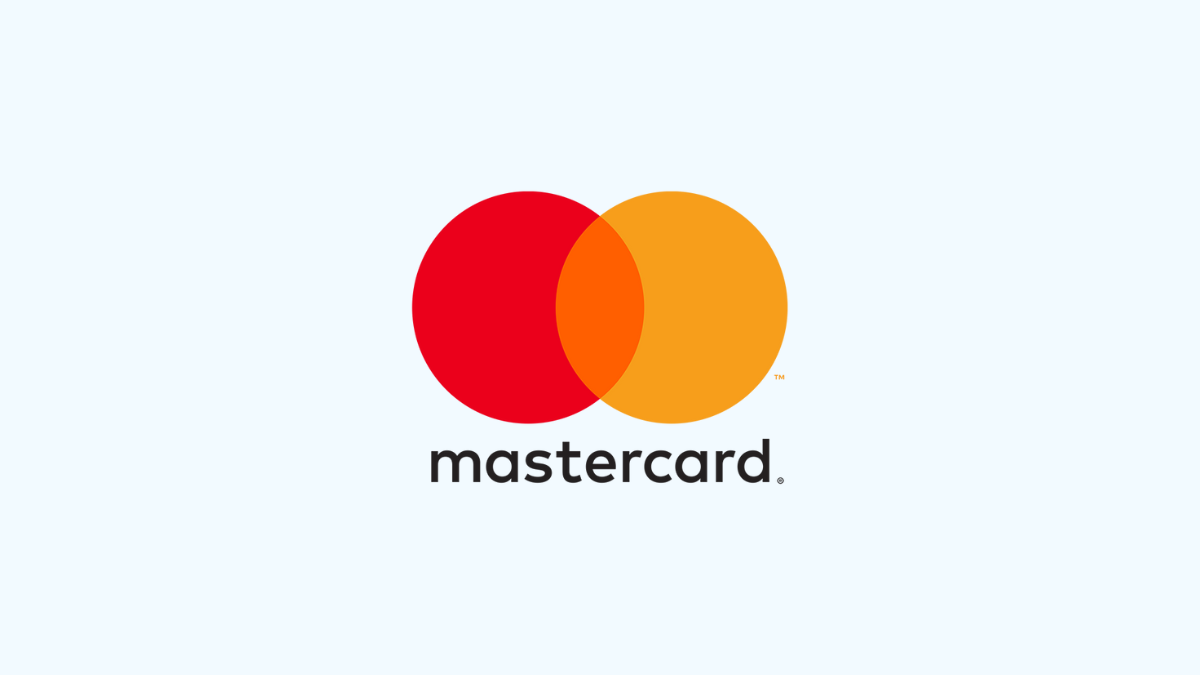 What Mastercard’s New Regulation Changes Mean for Your Organization 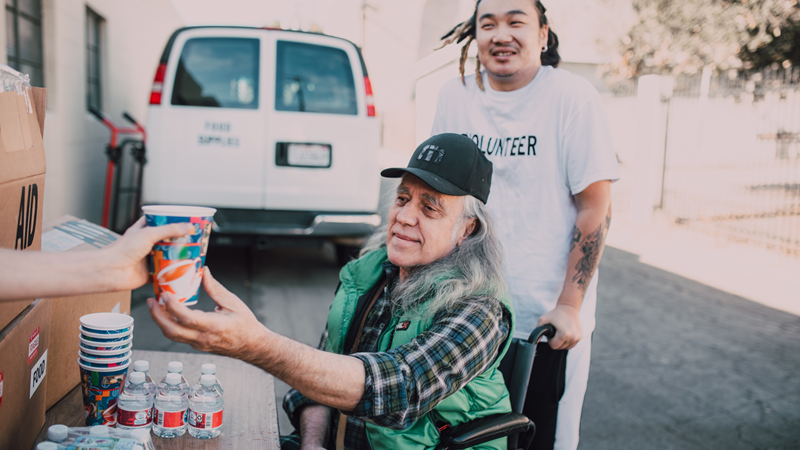 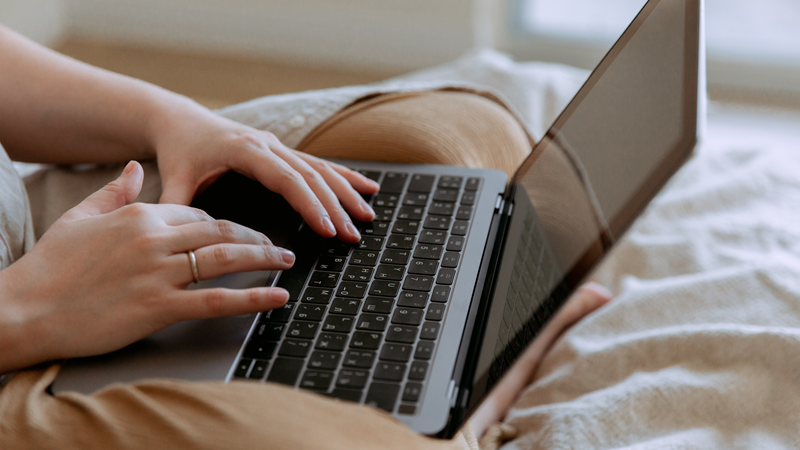 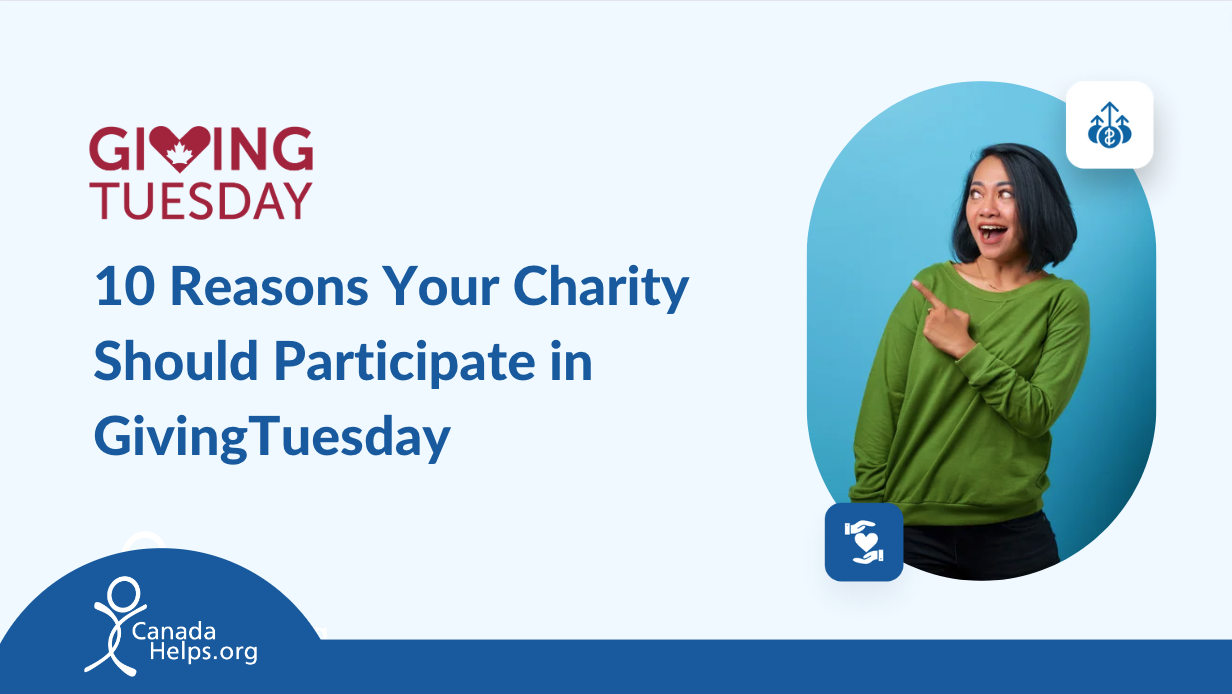 10 Reasons Your Charity Should Participate in GivingTuesday
by