Canadians DO GOOD STUFF for GivingTuesday 2019

On Tuesday, December 3rd, 2019, millions of Canadians celebrated GivingTuesday, a global day dedicated to giving! Canadians from coast to coast to coast rallied together to “do good stuff” such as donating, volunteering, fundraising, or spreading the word about a cause they love.

When CanadaHelps co-founded GivingTuesday in Canada in 2013 along with our partners at GIV3, we saw it as an opportunity for Canadians to do some good and help communities thrive. Since then, we have been inspired by the variety of ways you have chosen to give back.

Now celebrating 7 years in Canada, GivingTuesday has had yet another incredible, record-breaking, and inspiring year. Kick-starting the holiday giving season for Canadians and people around the world, GivingTuesday was celebrated in Canada by over 7,000 partners and millions of Canadians!

This year, more than 23,000 Canadians donated to over 6,400 charities on CanadaHelps. More than $5 million was raised which is an increase of 50% from last year —incredible!

Canadians Gave in More Ways Than One

Across Canada, communities came together to give back in unique ways. We’ve heard of so many inspiring stories from communities both large and small working together to do good. In every community, acts of kindness and giving took place including blood drives, food and toy drives, fundraisers, volunteer appreciation events, and much, much more.

Below are just a few ways that Canadians gave, together.

Community Movements are Leading the Way!

Since its Canadian debut, GivingTuesday has offered charities a strong start to the holiday giving season—but the generosity has only just begun! Many campaigns launched on December 3rd and will run for the rest of the year, helping people and communities thrive and making change possible. Together, millions of simple acts of giving, all added together, amount to real impact. Thank you!

Mark your calendars! GivingTuesday 2020 is on Tuesday, December 1st. 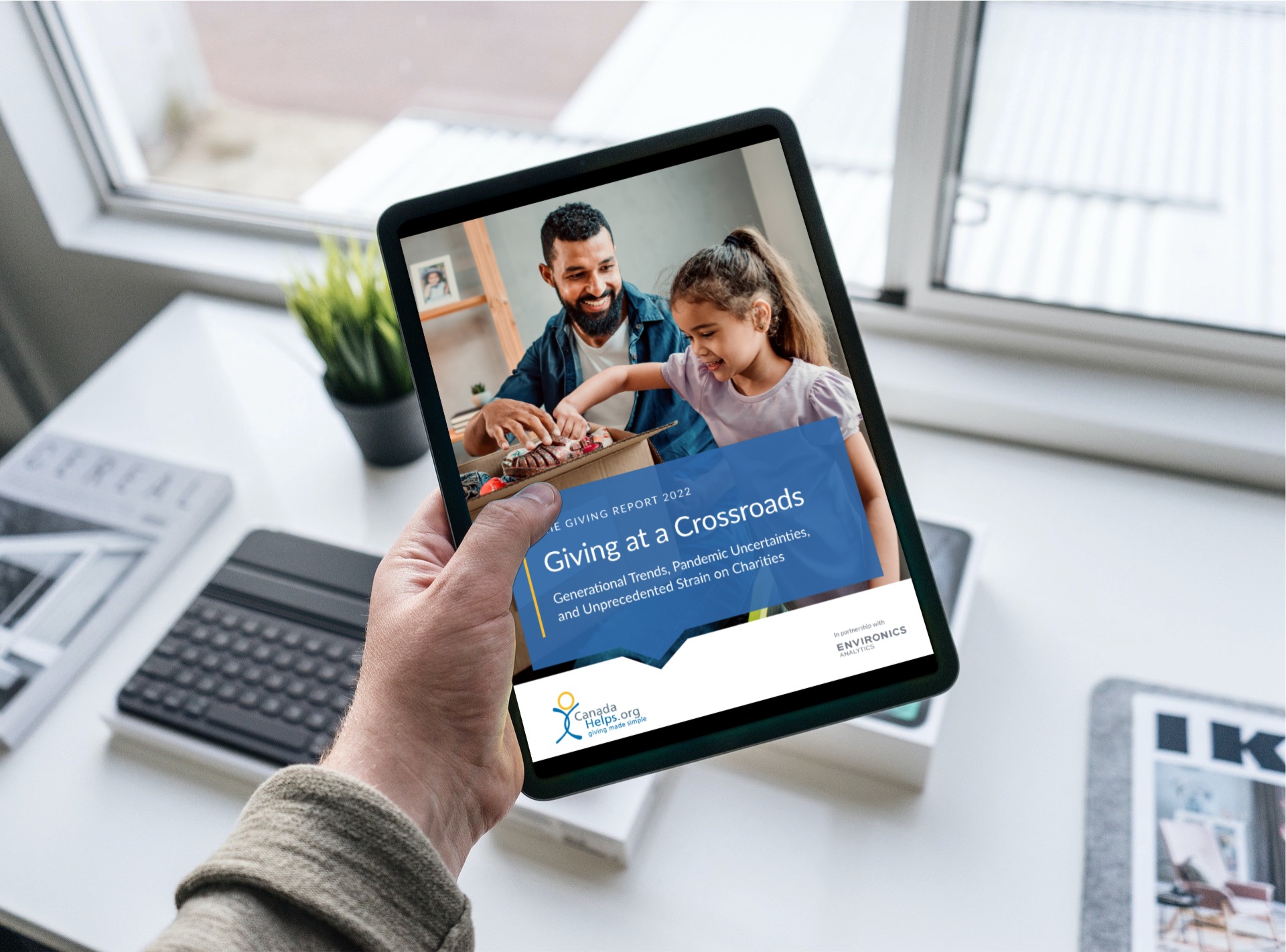 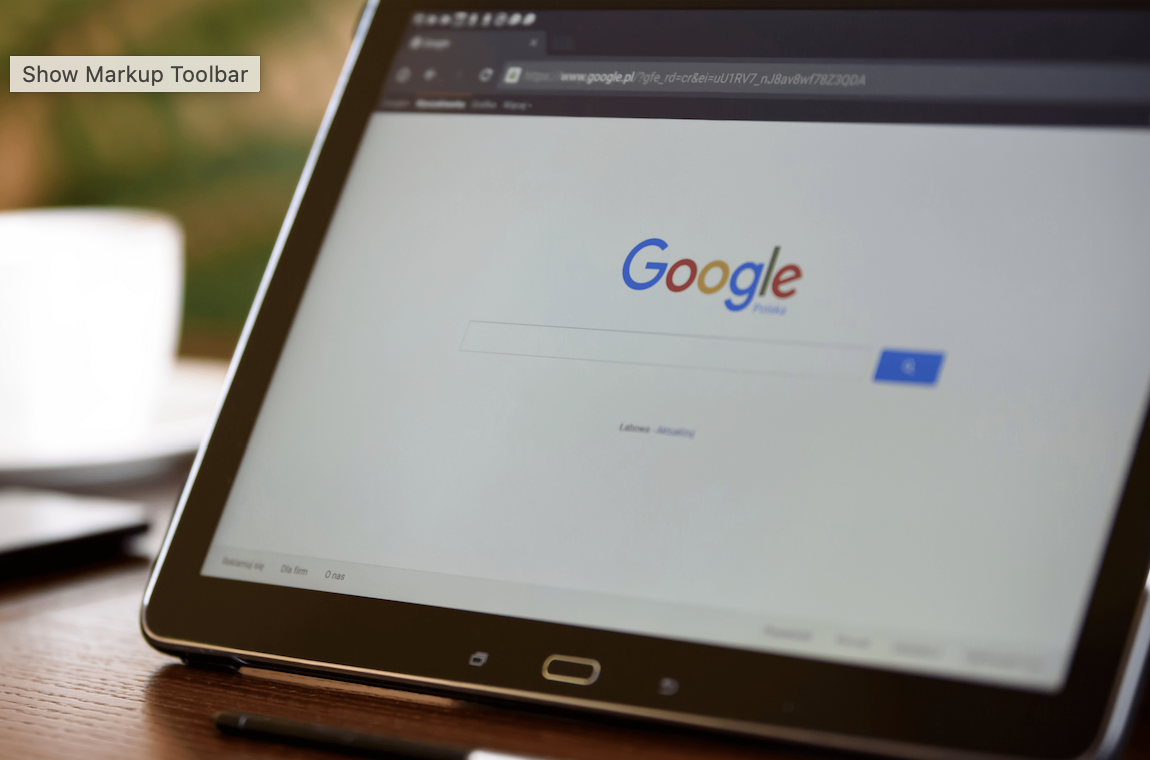 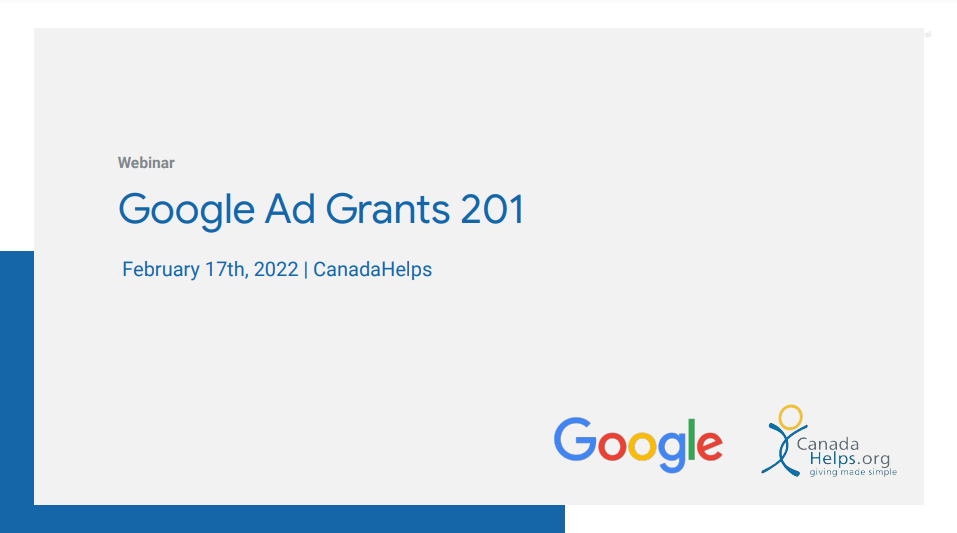 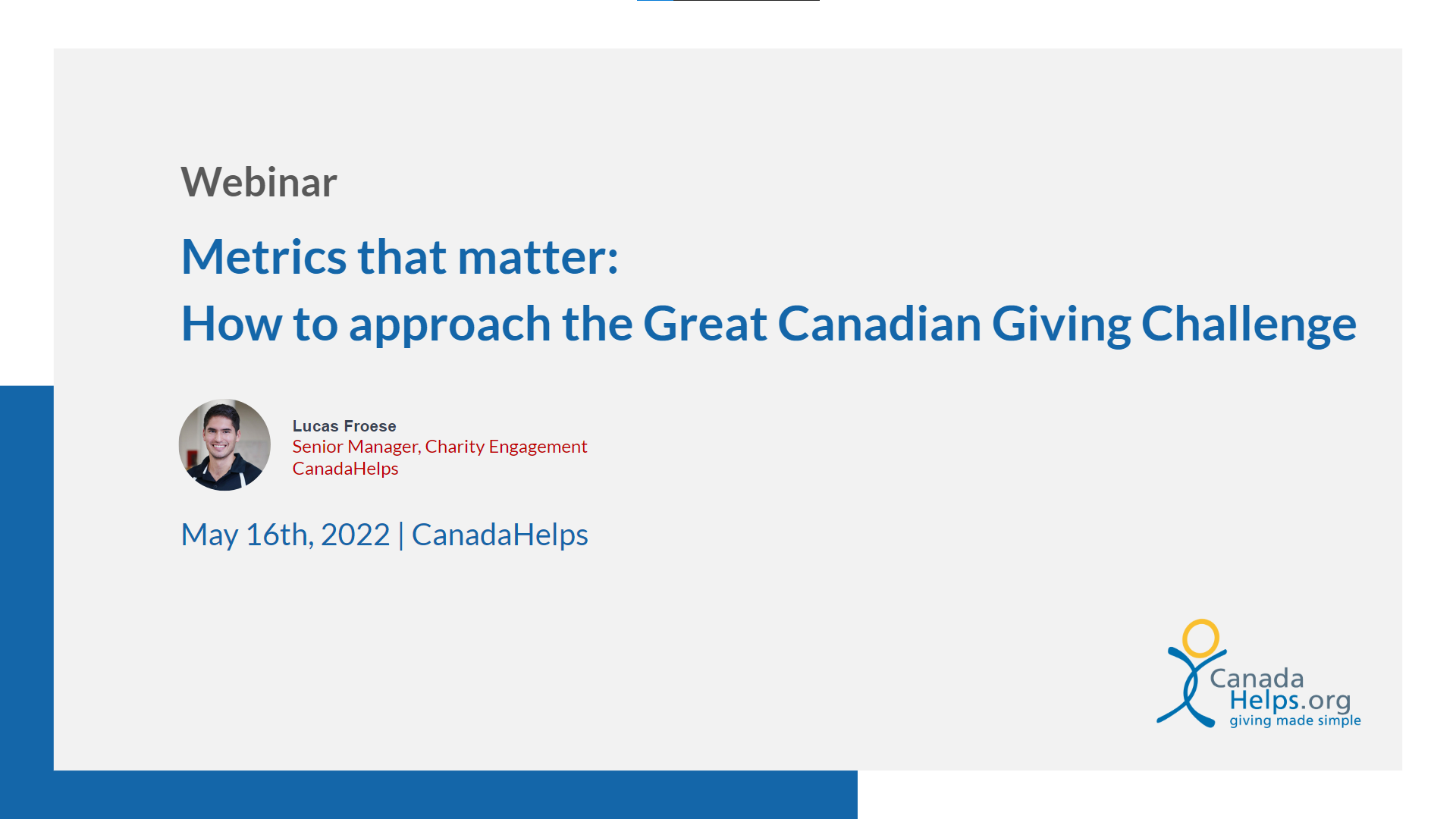 Metrics that Matter: How to approach the Great Canadian Giving Challenge
by 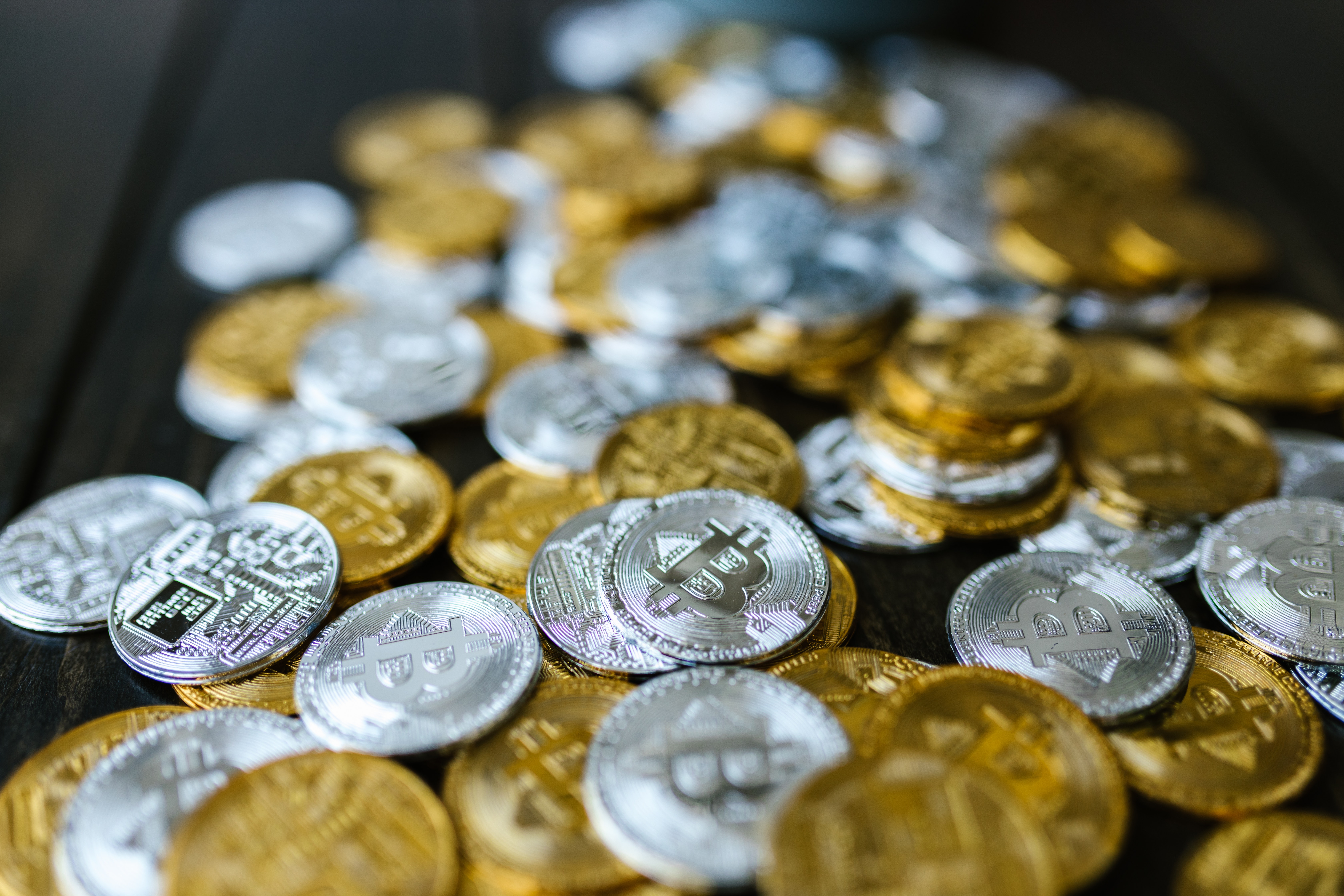 Cryptocurrency 101 for Charities
by
AnneLeMesurier 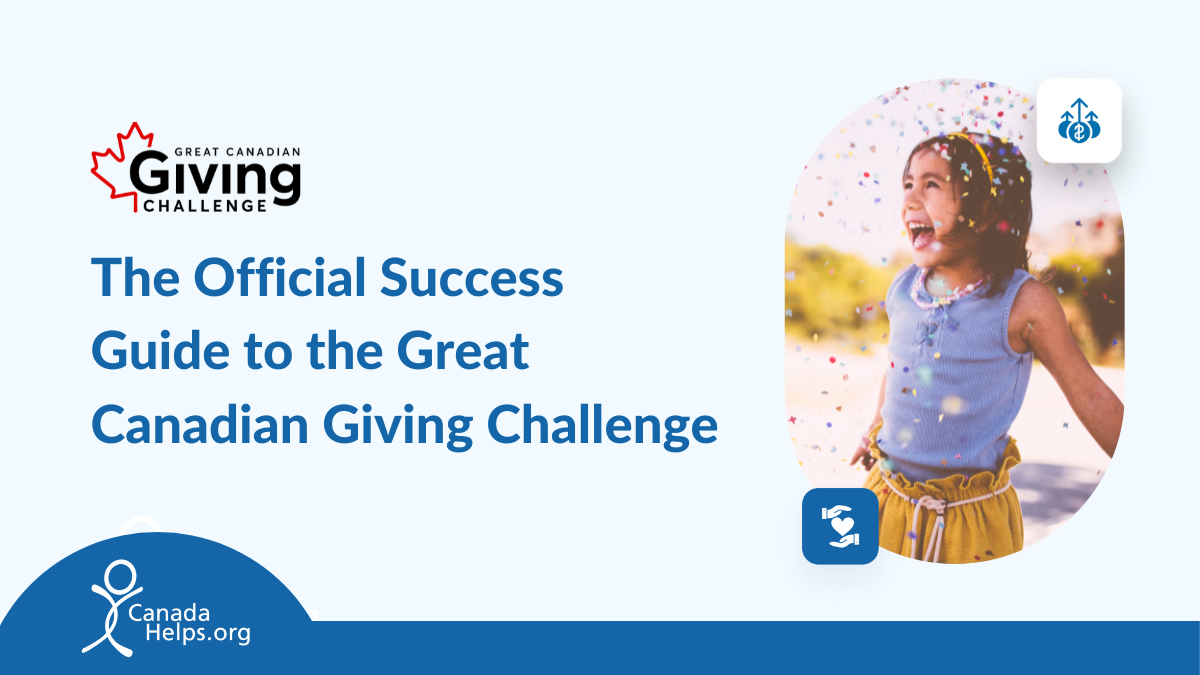 The Official Success Guide for The Great Canadian Giving Challenge
by