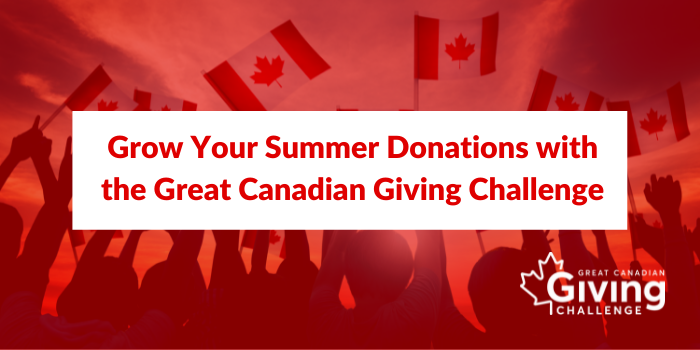 Every June, the Great Canadian Giving Challenge brings together charities and donors for a summer of engagement and fundraising. While each charity’s participation is unique, a successful campaign incorporates authentic messaging to supporters and talks about the genuine impact that their donations could make.

Learn how the following four charities in this year’s giving challenge are engaging their supporters with creative fundraising campaigns:

The “Raise the Boardwalk” campaign from Friends of Presqu’ile Park directly asks supporters to help raise the necessary funds to restore the Marsh Boardwalk, as part of their Great Canadian Giving Challenge campaign. The Marsh Boardwalk is Presqu’ile’s most popular trail, but high water levels have submerged sections of the boardwalk, causing structural damage that makes it impassable. Friends of Presqu’ile Park’s fundraising campaign clearly communicates how donations will help support the work required to elevate low-lying areas, ensuring safe public access to the boardwalk, and minimizing future damage.

To do this, they leverage ready-made graphics for the Great Canadian Giving Challenge to create social media images accompanying their message asking for support. Their social media posts include a strong call-to-action to their campaign landing page, which contains updates on their fundraising progress and—more importantly—an embedded custom donation form so that supporters can easily donate. To date, Friends of Presqu’ile Park has raised $13,000 towards its $15,000 target for the campaign, via social media posts,  2 direct mail letters, plus weekly media releases to the local papers and radio station.

Although many activities are paused due to COVID-19, Rossbrook House has reached out to their supporters, reminding them that “summer is not cancelled”, and that their donations can support summer activities for kids to grow and learn before heading back to school. Their social media posts include videos and compelling images showing the kids in their summer outings, along with a creative tagline and hashtag.

Additionally, their social media posts include a strong call-to-action to their campaign landing page, which contains information telling supporters why their help is important in getting ready to shift back into safe, fun activities and outings for the kids. The campaign page also elaborates on what Rossbrook House could do if they won the Great Canadian Giving Challenge, and drives supporters to donate using a link to their branded custom donation form.

3. Saskatoon SPCA encourages supporters to donate and to show their pets

Social media photo-sharing campaigns are simple, easy, and great ways to get your supporters involved and to have some fun while donating. Saskatoon SPCA’s campaign highlights a story about an animal at their shelter in need of help, provides instructions on how to donate, and asks supporters to share photos of their pets as well. To collect donations, they provide a clear call-to-action to donate using their pre-made giving challenge page in their social media posts.

Tying your campaign to Canada Day is another good way of bringing supporters together across the country, as the Great Canadian Giving Challenge ends on June 30th. Windsor Residence for Young Men’s (WRYM) mission to end youth homelessness incorporates their organization’s principle of active citizenship. Through their “Together, We are Community” giving challenge campaign,  WRYM calls on their supporters to be caring citizens by donating to help young men find employment, get an education, and live independently. WRYM’s social media posts leverage relevant ready-to-use giving challenge images, with call-to-action to their campaign landing page highlighting how supporters’ contributions can empower everyone in their community.

What kind of campaign have you launched for the Great Canadian Giving Challenge this year, and what you would do if you won the $20,000 grand prize? 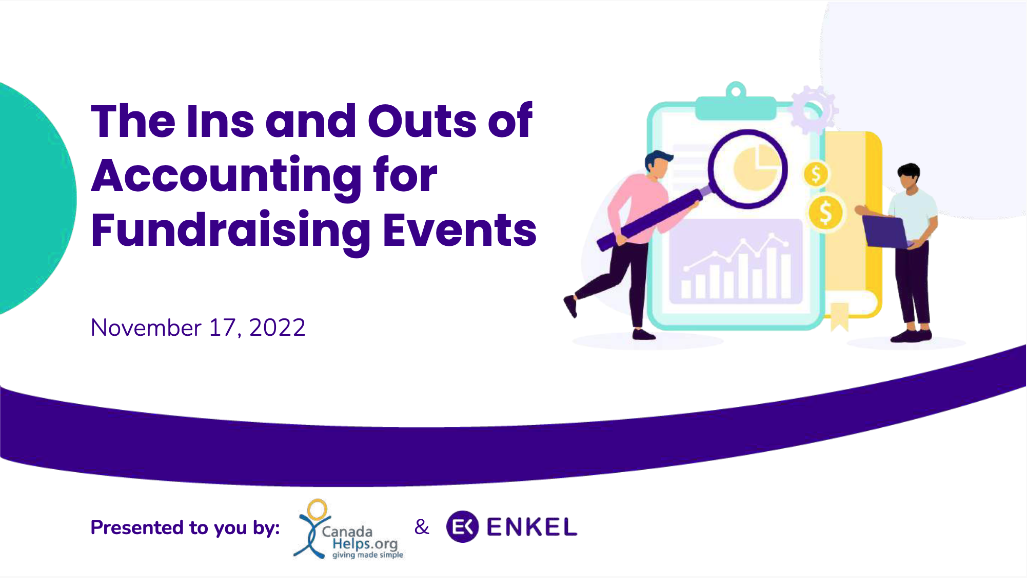 Webinar: The In’s and Out’s of Accounting for Fundraising Events 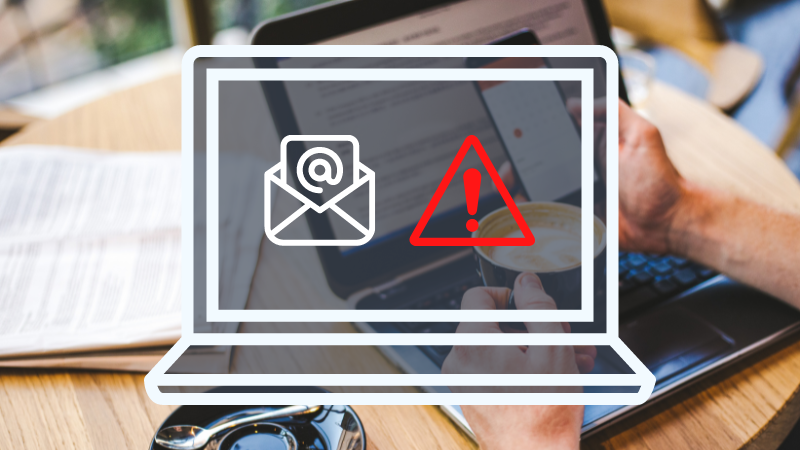 CASL Compliance and What it Means for Your Organization 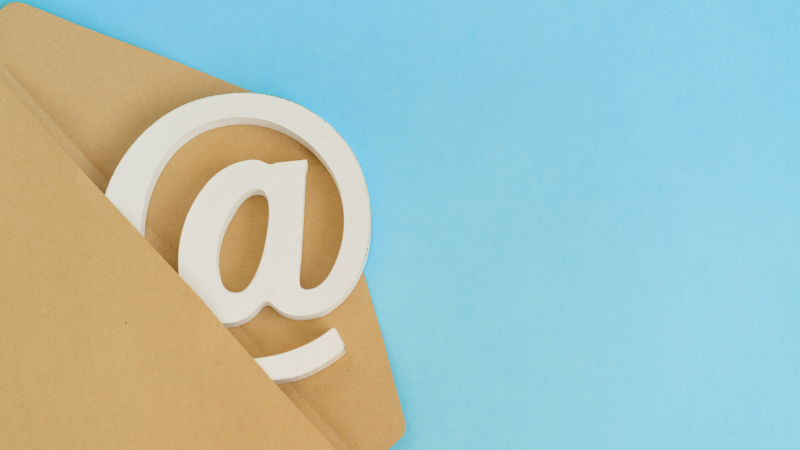 Webinar: The In’s and Out’s of Accounting for Fundraising Events
by

CASL Compliance and What it Means for Your Organization
by
NoboruKagamida